The Center of Excellence for Women and Social Security, Walailak University (WU), in collaboration with the Thai Studies Program, University of Malaya (UM), Malaysia, organized an international collaborative seminar on “Gender, Security and Women’s Human Rights in Southern Thailand” on September 26, 2020.  There was a round-table discussion on “Gender Studies and Women Security in Southern Thailand” sharing by an invited keynote speaker– Assoc. Prof. Dr. Claudia Merli from Department of Cultural Anthropology and Ethnology, Uppsala University, Sweden, as well as international scholars under the theme “Gender and Culture in Southern Thailand”. On this occasion, the researchers of the Center of Excellence for Women and Social Security also presented their research studies regarding gender perceptions in Thailand. Moreover, during the seminar, there was a performance, for over 50 online viewers, on “Rape: A Pantomime of Violence and Insecurities” performed by WU undergraduate students who enrolled in EFL60-336 Course: Adaptation of Literary Works to Performing Arts.

The seminar opened with a reflection on the 20th anniversary of the adoption of UN Security Council Resolution 1325 which is the first adopted resolution under the name ‘Women and Peace and Security’ (WPS). Thailand is one of the countries where women security issues in the south must be scrutinized to broaden the definition of security and justice for gender equality. The seminar participants shared and discussed interdisciplinary studies on various equality issues on culture, security, politic, economic, education and health. The meaning of gender role status in the Thai southern region was also deliberated in association with various socio-politic contexts. This has led to an important proposal on the dimensions of gender equality in all dimensions of society. The gender education in the south of Thailand remains essential to expanding the body of knowledge and raising awareness of equality to protect rights in the practical conduct as well as to encourage policy makers in promoting gender equality. 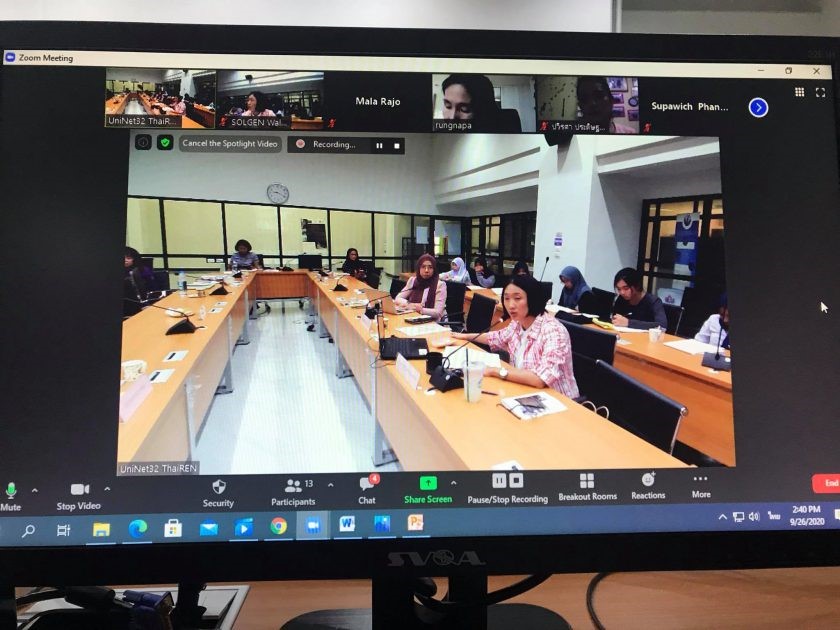 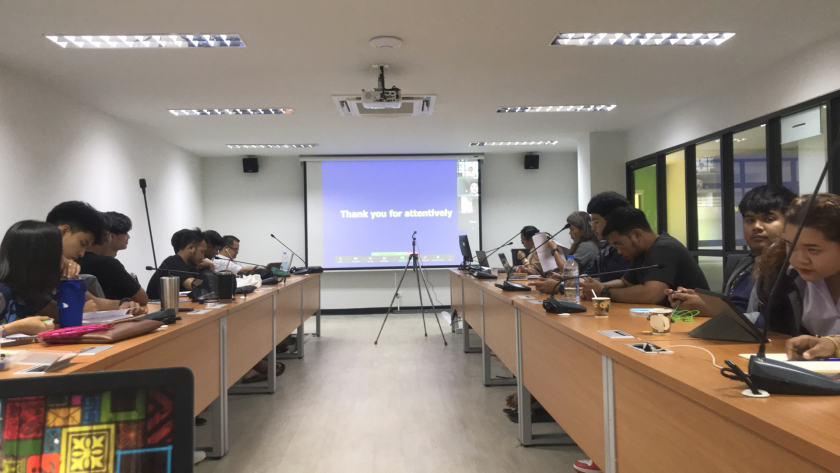 Water consumption per person and tracking