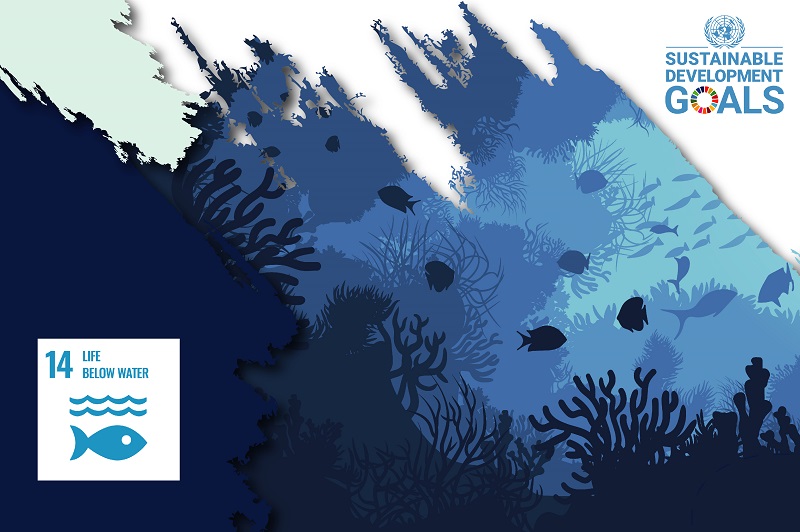 Thailand has beautiful coral in many parts of Andaman and the Gulf of Thailand, which is biological diversity that benefits biology, but coral bleaching is currently occurring in many places and is difficult to recover from. Then they use the coral sensor network for fasting and exactness coral ecosystem monitoring and it can save the information of tsunami precisely.

Walailak University has a project of coral sensor network for educating the changing of temperature, conductivity, and depth of sea by installing a CTD sensor (Conductivity, Temperature and Depth sensors) at Khon Khae Bay and Patok Bay of Racha Island, Phuket Province. Every six months for the next two years, the officer downloads data from a sensor to back up all of the data. and took the information of temperature, conductivity, and depth of the sea to analyze the differentiation.

When the project has been running for three years, the researcher will begin the process of installing CTDs at Khon Khae Bay and Patok Bay in order to maintain and repair the data line system, change the battery, clean the sensor, and download the information into offline mode. The researcher has rectified the saving and sent the information system into the station outside the building with solar energy and moved to the rocks at bay far from the sensor around 150 centimeters.

Patok Bay changed the software within the station to fix the wrong points to change the long-distance software and see the problem of IMM responding to unusual commands that can’t respond after power on the system. They add the mock direction before the real direction and increase the time before starting for 5 seconds. Then, it can communicate between the station and CTD. Another problem is corrosion of cable couple caused by a short circuit. When it happened the communication between the station and CTD sensor will fail. Initially, the short circuit area was cleaned and the coils were separated. This allows the station to temporarily resume operations for changing the cable coupler in the next repair.

Water consumption per person and tracking